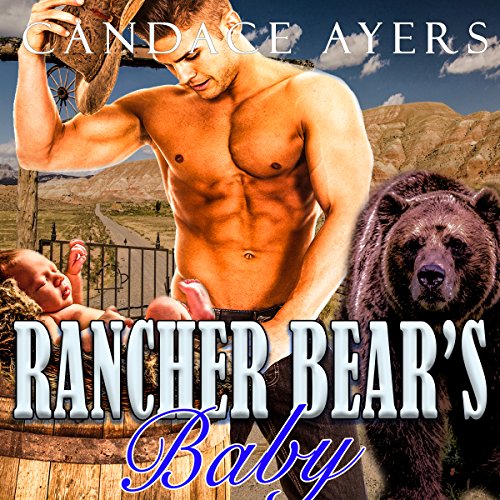 Her life is a country song: no job, cheating boyfriend, pregnant by a one-night stand. What else can go wrong?

Elizabeth gave up everything and followed her boyfriend across the country, hoping the move would cement their relationship. Then, she found him in the arms of another woman.

Alex actually thinks his father’s will is funny. The first of his sons to produce an heir will inherit the family’s billion-dollar ranch. He’d rather party and play than run a ranching operation.

When Alex meets Elizabeth, they share one night of steamy passion. Each has only memories of that night…until Elizabeth receives news about a soon-to-be arriving little bundle of joy. 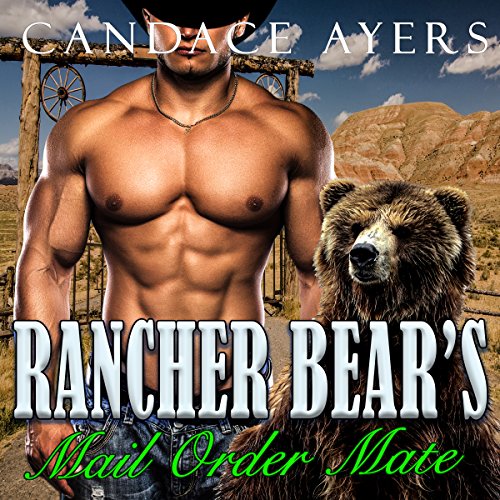 Matt Long has had a hell of a six months. When he isn’t roaming the woods as his bear, he is wallowing in misery and guilt. Is it any wonder he’s forgotten all about the mail-order bride website and his drunken mistake?

Running out of time, and with a nasty ex literally nipping at her heels, Leila Harold makes a desperate move by bribing her way into Beatrix’s Buxom Beauties, a mail-order bride service. When her intended turns out to be a bear, a real bear, she, unfortunately, has nowhere else to go.