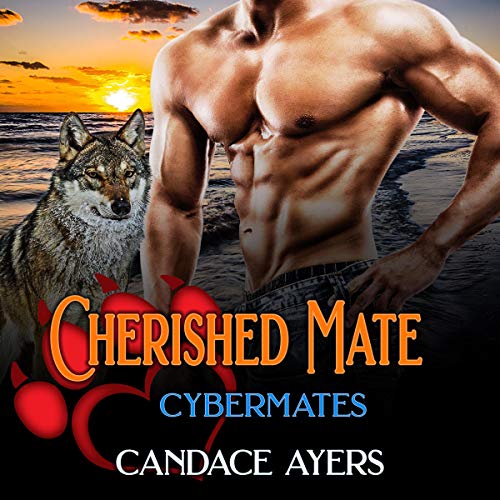 Laila Bissett promised her best friend that she’d track down Gray Lowe and get him to apply for Cybermates, the new shifter mate matching service. She has no idea the sexy wolf shifter, a.k.a. Sunkissed Key’s most eligible bachelor, is about to trigger some painful repressed memories that send her into full blown crisis mode. There’s no going back for Laila. Either she faces some horrifying truths, or they destroy her.

Gray Lowe is not signing up for any silly mate matching service. Not when his mate just walked though his front door. But how is it that her wolf is so damaged, so traumatized, she doesn’t even recognize her own mate when she sees him? Something happened to bury Laila’s wolf so deep inside her psyche that, until recently, she didn’t even know her animal existed.

Even if she never accepts him as her mate, Gray intends to help Laila. But to do that, he must coax a terrified wolf, hidden away for years, to overcome her traumatic past. 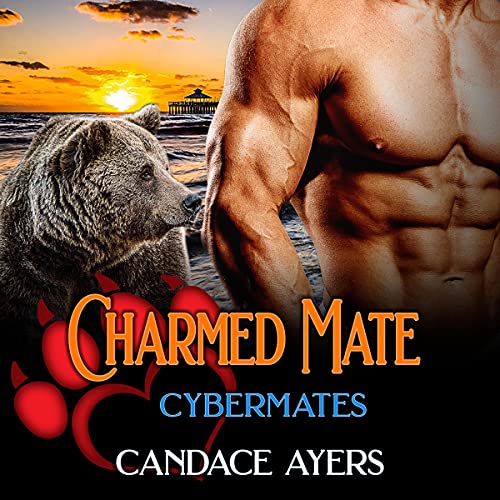 Fern Day is barely holding it together most days. The single, fully human mom of a 15-year-old shifter with an attitude has no time for herself. Her life is chaos, she’s a hot mess, and her daughter is her first priority.

Harrison Daniels knows Fern is his the moment he lays eyes on her. He also knows that she’s not ready to learn about shifter mating. She’ll only view it as another responsibility, and lord knows she’s juggling enough of those already. That child of hers is an unholy terror.

Harrison has his work cut out for him. He not only has to convince Fern that he’s in her life forever, he also has to gain the approval of her spawn from hell.

Good thing Harrison never backs down from a challenge. Bring it on.